“A Place to Learn”

The majority of ankle sprains occur following a twisting injury. Typically this is an ‘inversion’ type injury where the ankle turns inwards and the body ‘goes over’ the ankle joint. This pattern results in injury to the outer (lateral) sided ankle ligaments (ATFL / CFL).

There are varying degrees of severity of ankle sprains, depending upon whether the torn ligament/s is a partial or complete tear, and how many of the ligaments are involved.

Anatomy of the Ankle Ligaments The Medial (inner) ligament complex is called the ‘Deltoid‘ ligament. The deltoid ligament is a broad ligament with attachment from the lower part of the tibia (medial malleolus) and spans out to several of the small bones of the foot.

Do you experience any of these?

Often a detail history is all that is needed to make the diagnosis of an unstable ankle joint. A patient who has had one or several ‘twisting’ ankle sprains, and who has the ongoing sensation that her ankle is going to collapse on them, has functional ankle instability. A thorough examination is performed to not only assess the integrity of the ankle ligaments, but to also exclude any additional injuries to the surrounding cartilage and tendons. A plain xray will assess for small bone fractures and any evidence of arthritis around the ankle joint. A MRI scan can give detailed information regarding the joint cartilage surface and the surrounding ligaments and tendons. What are you injuring?

Recurrent Ankle Sprains Can Cause Arthritis

Have you tried this?

The majority of ankle sprains (up to 80%) will heal well with conservative management. To achieve the best outcome, an active physiotherapy program should be commenced. i.e Wobble board exercises to teach the ankle joint to stabilise itself

To reduce the risk of long term stiffness

Does your ankle keep giving way on you?

Treatment is aimed at strengthening and stabilising your ankle joint

Want to get back to the sport you love?

Having difficulty playing sport due to your ‘weak’ ankle?

Learn about our stabilisation procedure

This technique is used to strengthen the outer (lateral) ligaments of your ankle joint. A keyhole arthroscopy is commonly performed at the same time to address any issues inside the ankle joint. Do you experience any of the following?

Pain in your ankle

Swelling around your ankle

Facebook LinkedIn Google+ People don’t generally tend to associate ankle sprains with ankle arthritis due to its seemingly innocuous presentation in comparison to ankle fractures or dislocations, however recurrent ankle sprains can result in serious trauma to the...

END_OF_DOCUMENT_TOKEN_TO_BE_REPLACED 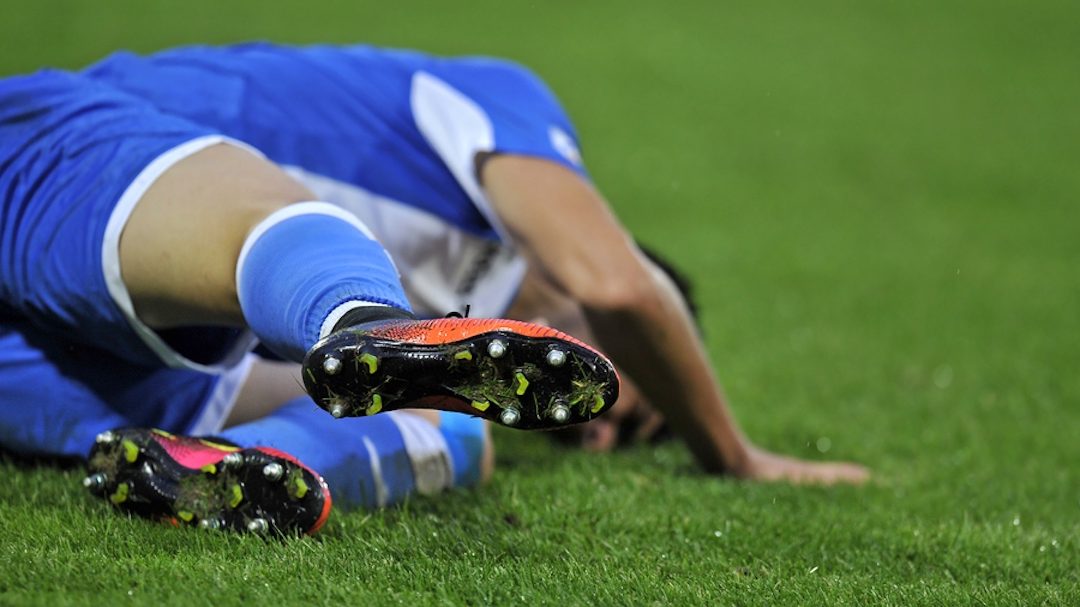 A seemingly simple ankle sprain can lead to ankle arthritis

END_OF_DOCUMENT_TOKEN_TO_BE_REPLACED 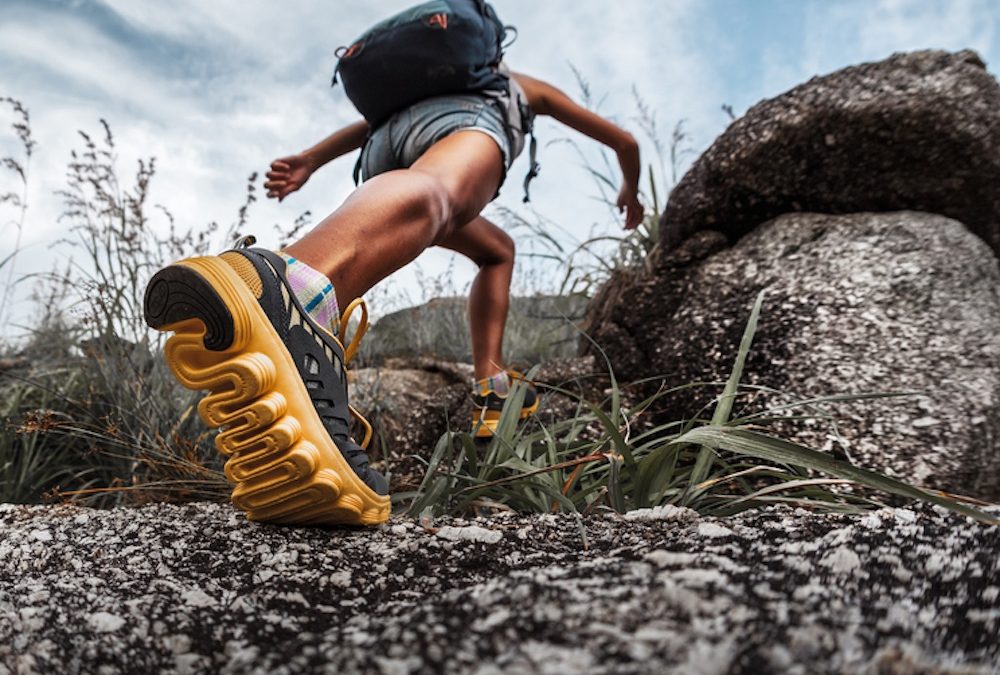 END_OF_DOCUMENT_TOKEN_TO_BE_REPLACED

Disclaimer: Please note that this is general advice only - for more information, please consult your regular doctor, or obtain a referral to see a specialist orthopaedic surgeon.